In a new film, three friends use an a7S III and a weather balloon to capture incredible footage of the Northern Lights.

In a new film launched this week, “Light Side Up” chronicles the trials and tribulations of three professional photographers, Nate Luebbe, Autumn Schrock, and Austin Smith, in their attempt to send a Sony A7S III up to the edge of space attached to a weather balloon.

You’ve probably seen YouTube videos with a similar concept before, although most of these attempts to date have been with small, rugged action cameras like a GoPro. This crew wanted to use a full-frame camera. The A7S III was a natural choice, with its small form factor and industry-leading low-light capabilities, but it was no small effort to plan, design, and build a contraption capable of keeping the camera stable while attached to a weather balloon. 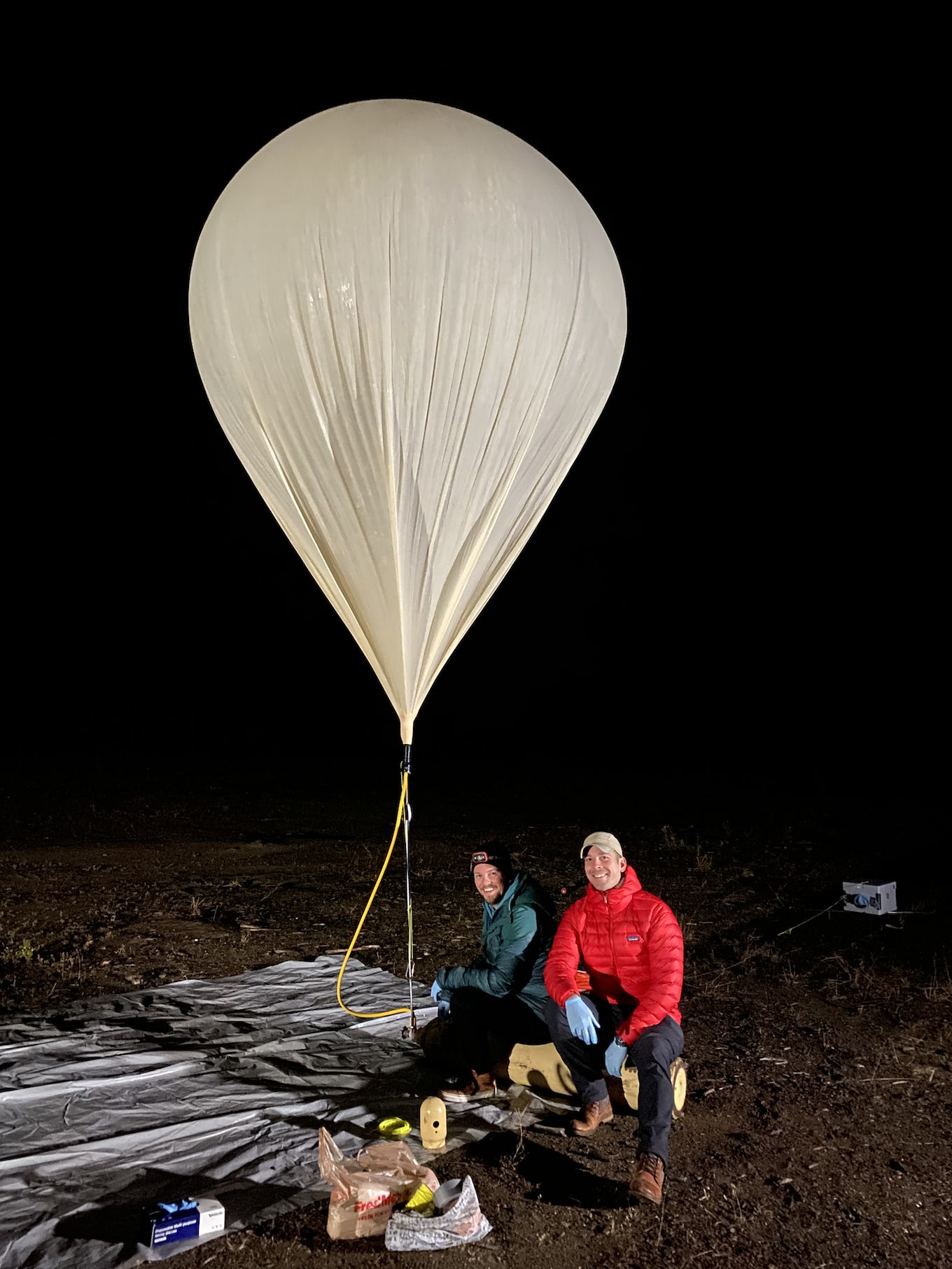 I won’t spoil the whole story, but it certainly wasn’t a straightforward path to September 26, 2020, when the team successfully launched the balloon up to 122,600 ft outside of Fairbanks, Alaska. The camera and the accompanying footage was recovered via helicopter the next day after some tense hours tracking the payload via GPS. 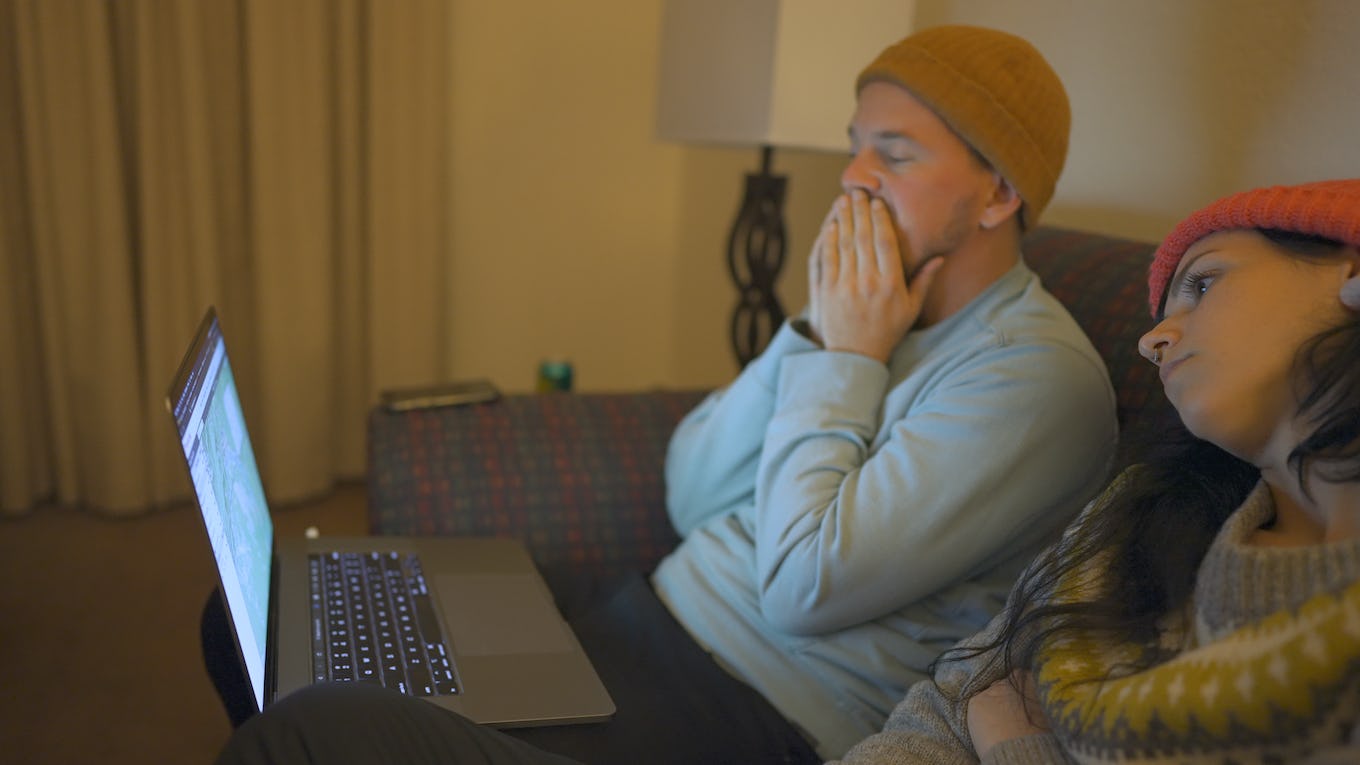 Watch the short documentary about the entire experience and the final footage from 122,000 ft for a well-told story of creative ideas, roadblocks, perseverance and payoff. 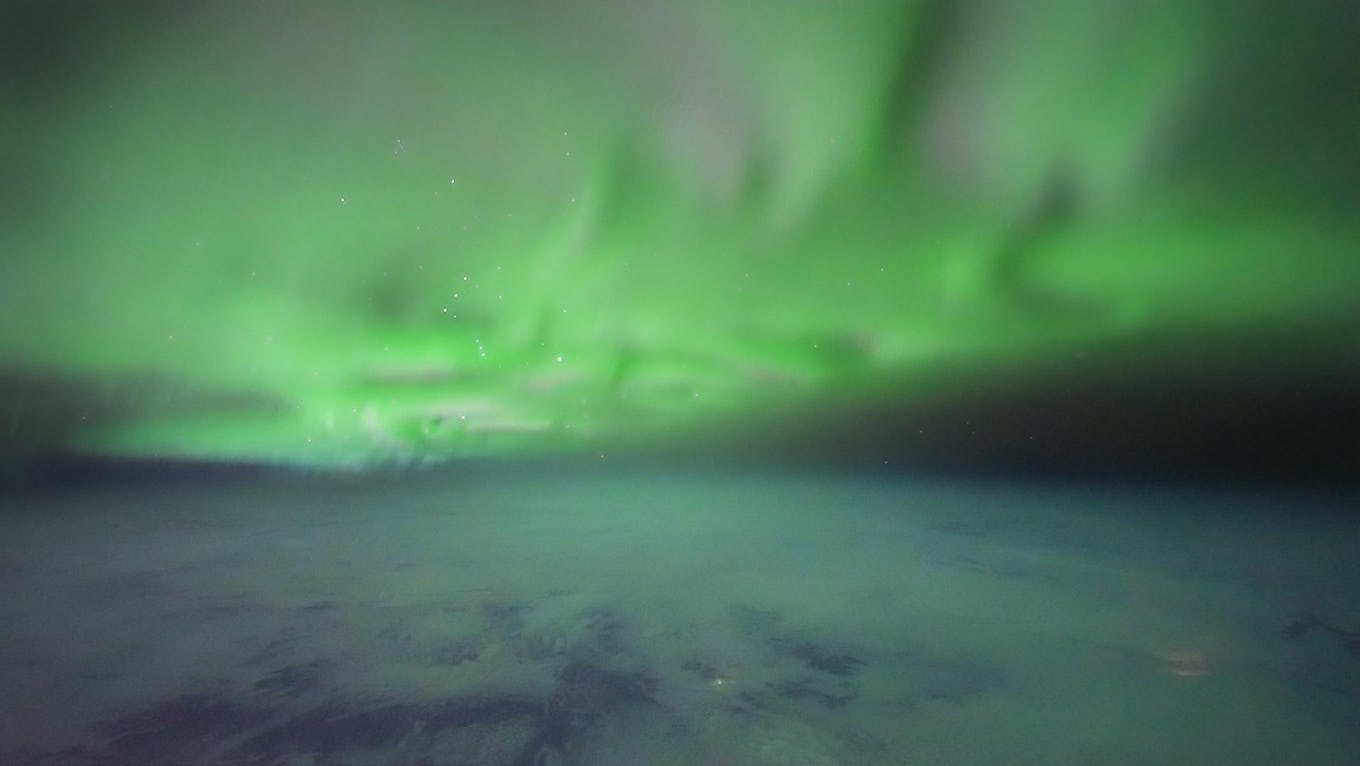