These Samsung smartphones may soon get latest Android OS update

For Android original equipment manufacturers (OEMs), it usually takes a fair period of time to get the latest version of the operating system (OS) on older devices. 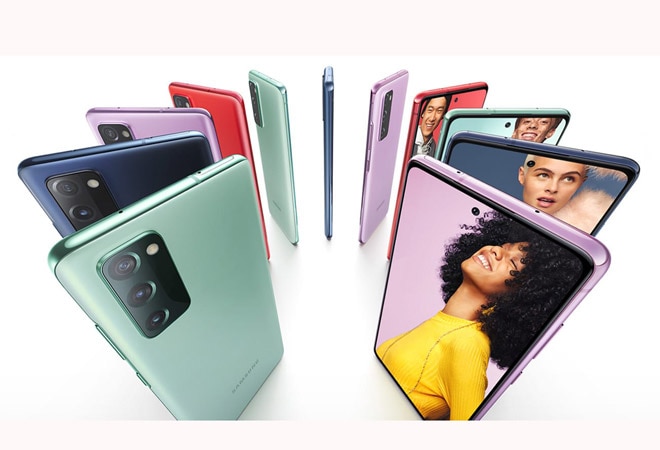 South Korean tech giant Samsung is planning to roll out Android 11-based OneUI 3.0 to its budget smartphones soon. So far, the company has only launched the latest Android 11 update to its premium offerings like – Galaxy Z Flip 5G foldable phone, Galaxy S20 Series and Galaxy Note 20 Series.

For Android original equipment manufacturers (OEMs), it usually takes a fair period of time to get the latest version of the operating system (OS) on older devices. For Android 11, the official update schedule kicked off in early December and continues to expand. Recently, Samsung has opened the One UI 3.0 beta program for budget smartphones like – Galaxy A-series and Galaxy M-series.

Samsung has already started inviting the Galaxy M31 customers and the Galaxy A51 customers to be a part of its beta program, as per a report in Hindustan Times. Registrations for Samsung’s One UI 3.0 beta program started on December 23.

To be a part of this program, Galaxy M31 or the Galaxy A51 customers can go to the Samsung Members app on their devices and click on join the One UI 3 beta program. Once they register successfully for the program, they will get a beta update of the One UI 3.0 on their smartphones soon.